We fight for you

Attorney Ishmael Thoronka is a senior partner at Thoronka Law Offices with a wealth of knowledge and a mountain of experience and he has developed a reputation of being a powerful and persuasive attorney. Ishmael primarily practices in the areas of Immigration Law, Criminal Law, Personal Injury, Divorce and Family Law, Estate Planning, and Civil Litigation. Attorney Thoronka graduated from Monmouth University in 1996. He received his law degree from the Massachusetts School of Law in 2004. He has earned many honorable awards among them was a Book Scholarship Award from the powerful Black Judges Alliance Ir Massachusetts. Deans list and the Governor’s Award.

He is undoubtedly one of the straight shooters in this field. As the Laws of Immigration are ever-changing so does Ishmael’s desire to adapt. He is hardworking and not one to back down from the challenges of the law. He has successfully represented clients’ against corporations like American Express, MBNA, Chase, to name, but a few.

Ishmael’s practice took a turn when he witnessed non-American citizens suffering in the process of legalizing their stay in the United States of America. Ishmael’s passion to practice immigration law was borne alter he saw a man deported because he could not afford an attorney to navigate the complex immigration process. He has filed countless immigration petitions and he has successfully represented hundreds of cents in immigration courts in several jurisdictions. His clients have always been pleased with the outcome of their cases. He has represented several clients in both State and Federal courts. 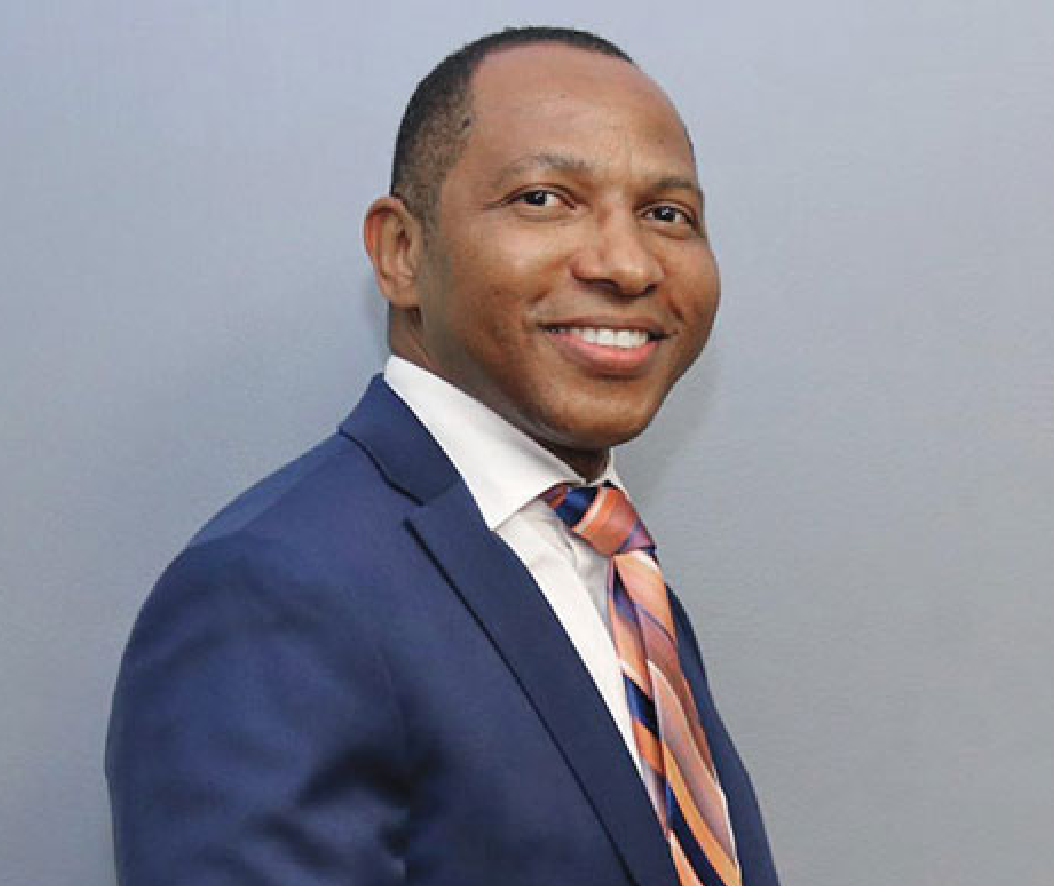 Attorney Carola Citron Arroyo was born in San Juan, Puerto Rico. Growing up in a military family, she lived in many places worldwide, such as Sasebo. Javan, and Suil. South Korea. She graduated from Harvard University with a B.A. in Romance Languages and Literature. She taught both English and Spanish at elementary and middle schools overseas before attending law school at Creighton University School of Law in Omaha, Nebraska. In law school, Carola specialized in international and humanitarian law. She had the opportunity of taking coursework based at the International Criminal Court in The Hague, Netherlands.

Carola began her career in immigration law after clerking at the Omaha Immigration Court while in law school. Before joining Thoronka Law Offices. she focused on cases involving unaccompanied minors in family court in Nebraska and criminal defense. Carola is currently barred in Nebraska, and her current specialty is asylum and removal defense cases. 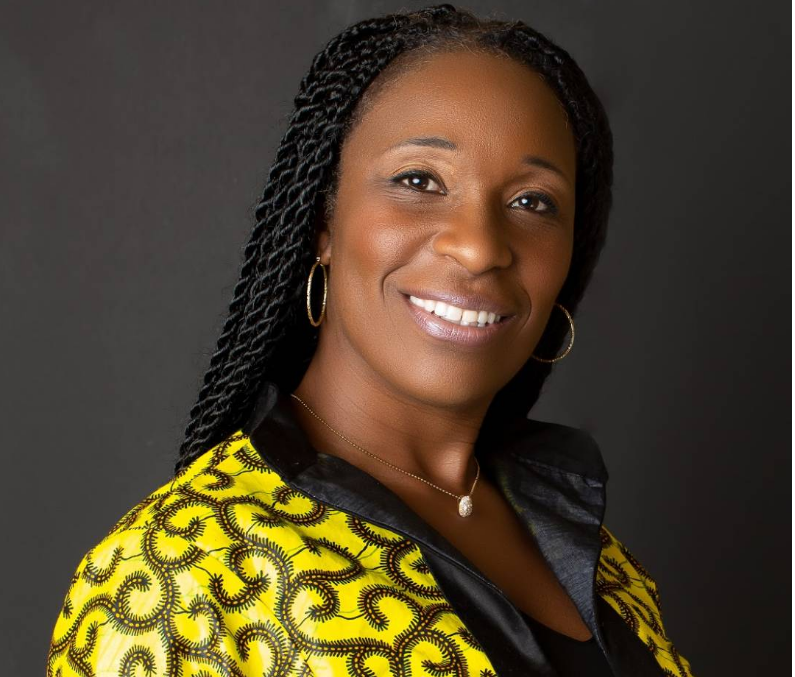 After graduating from law school, Ms. Villalobos moved to Virginia and started as a legal assistant in the firm. Ms. Villalobos then went on to practice civil litigation with a focus on the residential and commercial landlord-tenant disputes, collections, warrants in debts, and unlawful detainer litigation. Ms. Villalobos also participated in complex circuit court litigation.

After gaining several years of experience in civil litigation both as a law clerk and attorney, Ms. Villalobos found that her true passion was in immigration. Thereafter, she returned to the firm to join this firm’s immigration department focusing on Special Immigrant Juvenile Status (SIJS) and asylums.